Fall has officially arrived and although the weather here in Southern California has been a little on the warm side, that hasn’t stopped me from working on meals that are perfect for the chillier days. I have to admit, not too long ago I actually did not particularly care for pumpkin spice as I typically do not enjoy the flavor of very heavy spices like cinnamon. However, more recently I have started to come around to these flavors and have taken some time to play around with the m in different ways. One of the first recipes I ventured out to make was pumpkin spice pancakes which turned out okay but not great. After making them I created a poll on my Instagram asking if you prefer waffles or pancakes. The answer came back with over 50% voting for waffles so we are starting with that! I really wanted to make these waffles gluten-free since it’s been a while that I made a gluten-free option and also because waffles are typically more on the indulgent side. Although these waffles are superior in their nutrient content than traditional waffles, they still taste very decadent and like a treat. 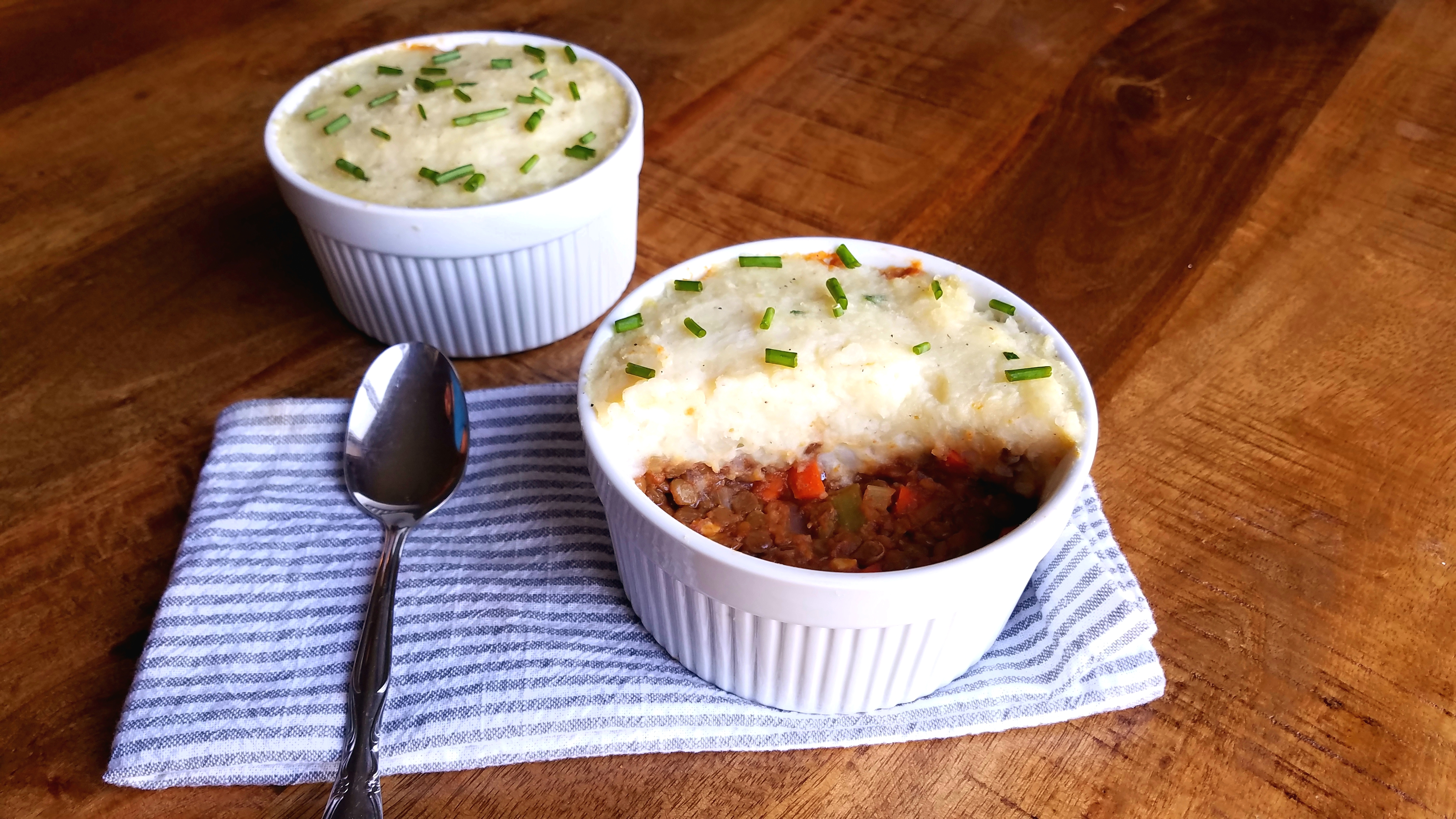 September has officially arrived and I am so excited because fall is my favorite time of year! Even though here in southern California we don’t get much of a fall, I still look forward to having weather below 100°.  With cooler weather comes warm drinks and hearty, comforting meals and today I’ll be kicking off our fall-inspired meals with my lentil shepherds pie. Traditional shepherd’s pie is made using ground beef, a variation of veggies, and topped with creamy mashed potatoes. This recipe is only different in a few of the ingredients but all the flavors come together to produce an incredibly satisfying & hearty meal. It sounds so much fancier than it actually is because all of the ingredients are very humble and easily accessible to everyone.